The first inhabitants of this region were the yunga and the tallan peoples, who emigrated from to the coast, from de Andes. They lived in separate tribes and were never ruled under the authority of one chief or king. Afterwards, they were conquered by the Mochica civilization and later still, by de Incas, in 1532, Francisco Pizarro, founded de first spanish city in south America, in the tangarará valley on the bangles of the river Chira. He called it San Miguel (Saint Michael).
Due to the increasing salinity of the water, the city was moved in 1534, to “Monte de los Padres de Morropón”. For the same reason if was moved again in 1578 to San Francisco de la Nueva Esperanza (Saint Francis of te good hope) Paita. Due to constant attacks by pirates and English privateers, the city was moved for three last time, to the banks river Piura.
On the “4” of January 1821 “Independence” in Piura was proclaimed in the church of San Francisco (Saint Francis). 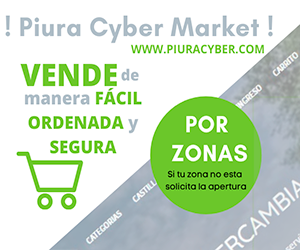